Report No Patents on Seeds!, December 2022 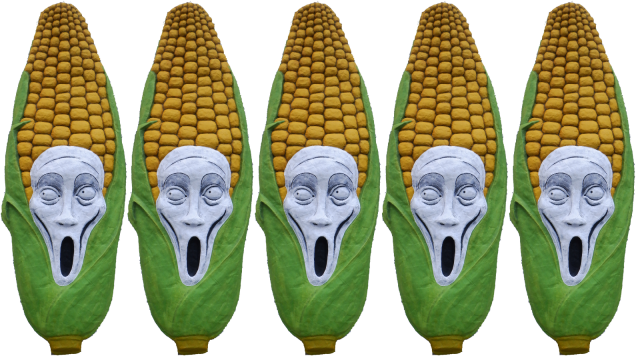 KWS (Kleinwanzlebener Saatzucht) has filed more than 100 international patent applications, many of which extend into conventional plant breeding. This number has risen significantly in recent years. KWS is claiming genes and gene variants that they have discovered, all of which may occur naturally or result from random mutagenesis. They claim all usages of the gene variants (screening, selecting, breeding, new or old GE techniques) as well as all plants produced using these methods that have the gene variant in their genome, regardless of whether the plants are genetically engineered or not. The claimed breeding characteristics also extend to important traits such as resistance to plant pathogens, viruses, fungal diseases, pest organisms, e.g. nematodes, or tolerance to extreme climate conditions.

Even though KWS varieties intended for sale in Europe are not produced using genetic engineering methods, the company is still attempting to use patent claims to cover the seeds it sells, and thus block free plant breeding that is guaranteed under the plant variety protection (PVP) law. At present, conventional plant breeders can use all varieties on the market to breed and sell improved varieties. This is allowed and intended under the ‘breeders’ exemption’ in PVP law. It is a legally guaranteed freedom to operate that allows a wide range of new plant varieties to be generated.

However, any breeder using the KWS patented varieties to breed and market, e.g. improved beet or maize varieties, will need a license from KWS or possibly face lengthy and expensive patent litigation. As a result, access to biological diversity, which all breeders need for further breeding, can be restricted, hindered or even blocked by such patents.

KWS should in their own interest withdraw these patents or strictly limit them to genetic engineering methods. Rather than extending patent law into areas for which it was never intended, KWS should instead reflect upon its responsibility towards the future of plant breeding and actively support prohibitions in patent law - thus fulfilling its obligations to agriculture and food production.