Call for a ministerial conference

Agricultural companies continue to hold patents on conventionally-bred fruits, vegetables and cereals, such as barley, even though this is not allowed under European patent law. Similar patents have also been filed on animals. Conventionally-bred plants and animals are not an invention! Implement existing prohibitions now to stop the big agricultural companies from taking control of our food!

Call for a ministerial conference

to stop patents on seeds!

This must include prohibiting patents on the processes of crossing, selection and random mutations, as well as taking measures to prevent the extension of the scope of patents granted on genetic engineering techniques to plants and animals derived from conventional breeding.

The scope of patents on plant and animal breeding needs to be restricted to the specific process of genetic engineering in order to make existing prohibitions effective.

More information about the petition

Organisations who want to sign the petition can send an email to johanna.eckhardt@no-patents-on-seeds.org including their logo. 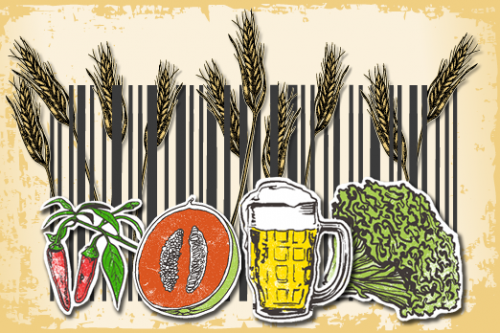