Chaotic legal situation after hearing on a patent covering peppers

5 December 2018 / Today, in a public hearing on a patent on pepper plants owned by  Syngenta (EP2753168), the Board of Appeal of the European Patent Office (EPO) paved the way for new patents being granted on plants and animals derived from conventional breeding. This has put the EPO into conflict with its 38 member states that decided to stop these patents, such as those on broccoli and tomatoes derived from conventional breeding. 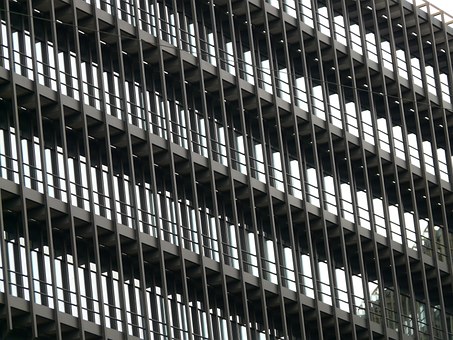 In 2017, the Administrative Council of the EPO, which represents the governments of the member states of the EPO, adopted a new binding rule 28 (2) for the interpretation of the European Patent Convention (EPC), which prohibits patents on processes of conventional breeding (“essentially biological processes”) as well as on plants and animals derived thereof. But today, the Board of Appeal at the EPO came to the conclusion that the new rule would contradict the wording of the EPC, which only excludes patents on processes for breeding but not on plants and animals. With its decision, the EPO has followed the demand of industry to invalidate the new rule. This means that further patents on plants and animals derived from traditional breeding can be granted in future, despite many such patent applications being rejected within the last few months and one just recently being revoked.

“Faced with a chaotic legal situation, European politicians now have to make decisions. The EPO and industry have to be prevented from further selling out the resources for our daily food. This is especially relevant for member states such as Germany, Austria, the Netherlands and France that have adopted the current prohibition in their national legislations,” Christoph Then says for No Patents on Seeds!. “The EPO must suspend all pending patent applications on plants and animals until sufficient legal certainty and clarity is achieved.”

The patent on the EPO website: EP2753168 New pepper plants and fruits with improved nutritional value

Downloads
EPO calls prohibition on patenting of plants into question.pdf