‘No Patents on Seeds!’ plan to appeal 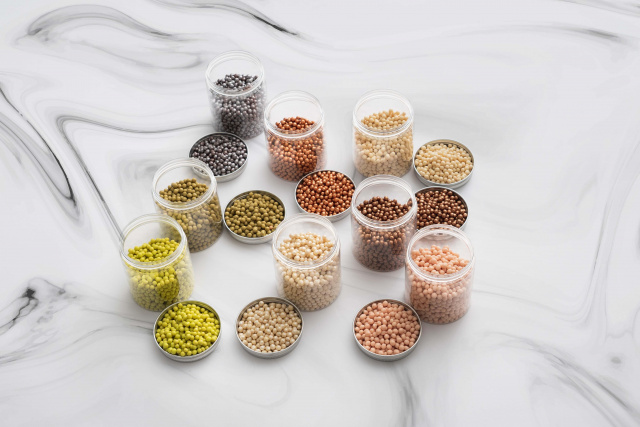