Opposition against patent on lettuce

6 March 2019 / No Patents on Seeds! has filed an opposition against a patent on lettuce. The patent EP 2 966 992 B1 was granted to the Dutch company Rijk Zwaan Zaadteelt by the European Patent Office in Munich. In the patent, the company claims lettuce seeds, plants and the harvest of lettuces that grow in a hotter climate. The trait, which is also known from wild lettuce species, is supposed to be helpful in adaption to ongoing climate change. The seeds are derived from conventional breeding without any involvement of genetic engineering. According to the text of the patent, all the lettuce seeds, plants and offspring showing the desired traits are covered by the patent. 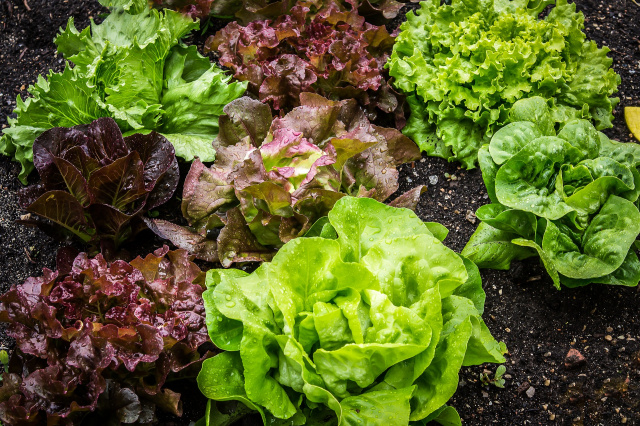 “Patents on seeds can endanger food security. Such patents can block access to biological diversity that is needed by all breeders to develop new and even better varieties. This is especially problematic in times of ongoing climate change,” says Christoph Then for No Patents on Seeds!. “These patents are prohibited in Europe for very good reasons. The EPO should no longer simply ignore these prohibitions.”

European patent laws prohibit patents on plant varieties and the conventional breeding of plants and animals. In June 2017, in a groundbreaking decision, the governments of all 38 contracting states of the EPO confirmed that no patents on plants and animals derived from conventional breeding could be granted. Nevertheless, the EPO, whose income partly depends on patent fees, continues to circumvent these prohibitions. Therefore, No Patents on Seeds! is calling for a public protest on 27 March in Munich to stop the legal chaos.