Who invented beer and barley?

8 October 2018 / A hearing is taking place today at the European Patent Office (EPO) in Munich on another patent (EP 2373154) held by Carlsberg and Heineken. The patent covers conventionally-bred barley, its usage in brewing and the resulting beer.  According to new rules adopted by the EPO in 2017, patents can no longer be granted on plants derived from conventional breeding. Nevertheless, we are expecting the EPO to only restrict the patent in some of its details, but not revoke it entirely. 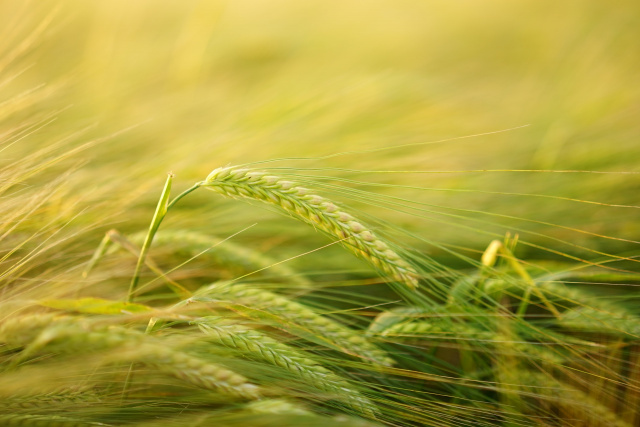 The barley patents are a precedent case with huge implications for plant breeding in general: many breeders are using technical means to speed up the emergence of random mutations in crop plants. Such processes are considered to be a kind of fast-paced evolution. If any interesting changes in the genome are detected, the EPO considers these mutations to be 'inventions' even though some of these techniques have been used in conventional breeding for around 50 years.

Experts estimate that already thousands of varieties involving such random mutations are being cultivated worldwide. Up until now, these varieties could be used by breeders without any restriction to produce the next generations of crop plants. Patents, however, monopolise these plants and can severely hamper or block access for other breeders. This means that breeding, agriculture and food production is controlled more and more by big companies. As the Carlsberg and Heineken case shows, in many cases these patents also cover the harvest and its usage in food production.

“This is the beginning of a development which can disable free plant breeding in near future. Such patented mutations could be hidden in each plant variety,” Erling Frederiksen No Patents on Seeds! in Denmark is warning. “Patent attorneys, the EPO as well as the companies are the ones to profit from these patents. We cannot allow their interests to become a threat to future of our food.”

The patents held by Carlsberg and Heineken are based on random mutations in the genes of barley that supposedly make beer brewing simpler and cheaper. The patent covers the barley seeds and plants, the harvest, the process of brewing, products such as malt and all beverages produced with the barley. According to No Patents on Seeds!, the patent is an abuse of the patent system since it does not involve any form of invention. In addition, European laws prohibit patents on plant varieties and conventional breeding. Also current EPO Guidelines for Examination state that genetically engineered plants are patentable, “while the products of conventional breeding are not.” Therefore, current decisions as taken by the EPO are in contradiction to its own Guidelines for Examination.

“The first decisions taken in opposition procedures based on the new EPO rules already show that these rules are not working. Patents on conventional breeding still being granted,” Christoph Then says for No Patents on Seeds! “European politicians now have to take action and close these loopholes. We have to prevent the vested interests of the patent industry from endangering the future of our daily food.”

In June 2018, No Patents on Seeds!, together with 40 organisations, called upon European politicians to take an active role against seed monopolies such as those created by the Bayer takeover of Monsanto. Now, member states of the EPO will once more be reminded of their continuing responsibility to protect the common good.

Erling Frederiksen, No Patents on Seeds! in Denmark  Tel. +45 28212989, erling.frederiksen@gmail.com

Further information and pictures from the events around the beer patents:

The patents held by Carlsberg and Heineken: