A patent on the breeding of maize will not be granted 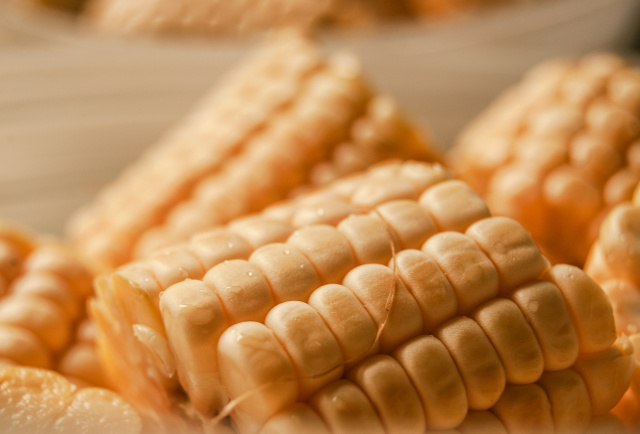 At a public hearing, the European Patent Office (EPO) today rejected an appeal filed by Syngenta. The company wanted the EPO to grant a patent on the breeding of higher-yield maize plants (EP2121982). At the same time, Syngenta also wanted the EPO to abolish existing restrictions in the field of plant and animal breeding that have only recently been put in place. The EPO also rejected this attempt.

Decisive for the EPO’s decision were technical reasons. Therefore, the content of the patent claims was not defined clearly enough. With this specific patent, maize plants with hereditary factors were to be crossed to achieve higher yielding offspring. However, as the description of the patents shows, the specific genes required to achieve these characteristics were unknown. In this particular instance, sequences of marker DNA that can indicate the presence of the desired genes were to be used for the selection of suitable plants.

While No Patents on Seeds! very much appreciates this EPO decision, representatives of the international coalition have pointed out that it will still be possible to grant patents on plants and animals derived from conventional breeding.

According to the new rules adopted by the EPO in 2017, plants and animals are patentable if heritable factors, such as random mutations, are identified. For example in 2016, the EPO granted patents on barley plants inheriting random mutations to the big international breweries Carlsberg and Heineken; the patents cover the barley, the brewing process and the resulting beer. After civil society organisations filed oppositions against these patents in 2017, the EPO confirmed that, based on the new regulations, it was unlikely that such patents based on random mutations will be revoked.

Just yesterday the coalition of “No patents on seeds!” published a report giving an overview of the current legal situation and examples of patents already granted. The international coalition is demanding that patents on conventional breeding are prohibited without any exemptions.