20 January 2016 / The European Patent Office (EPO) has revoked a patent held by Monsanto on melons (EP1962578) for technical reasons. Monsanto was claiming melons with a natural resistance to plant viruses as its own invention, derived from breeding without genetic engineering. The resistance was detected in Indian melons. The patent was granted by the European Patent Office (EPO) even though European patent law does not allow patents on plant varieties and processes for conventional breeding. The Indian government supported the opposition from No Patents on Seeds! by a sending letter requesting the patent to be revoked. The letter was sent to the EPO just one day before the hearing. Essentially the application of the patent constituted an act of biopiracy - violating Indian law and international treaties. 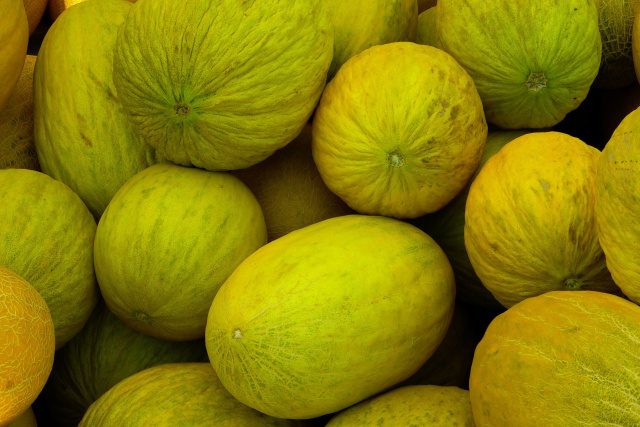 “The patent was based on essentially biological processes for breeding and claimed plant varieties. This was a clear violation of European patent law”, says Christoph Then for the international coalition of No Patents on Seeds! which organised the opposition. “It is a huge success that the patent has been revoked! Nevertheless, the general problem cannot be resolved simply by filing oppositions at the EPO. Politicians need to make sure that laws are applied properly and prohibitions are no longer ignored.”