Hearing on the opposition against Monsanto Patent on Indian Melon

18 January 2016. On 20 January the European Patent Office (EPO) will hold a public hearing on the opposition to a European Patent on melons (EP1962578). Monsanto is using this patent, to claim melons with a natural resistance to plant viruses as its own invention, derived from breeding without genetic engineering. The patent was granted by the European Patent Office (EPO) even though European Patent Law does not allow patents on the conventional breeding of plants and animals. The resistance was copied from Indian melons. The opposition is also supported by the renowned Indian activist Vandana Shiva and her organisation Navdanya. 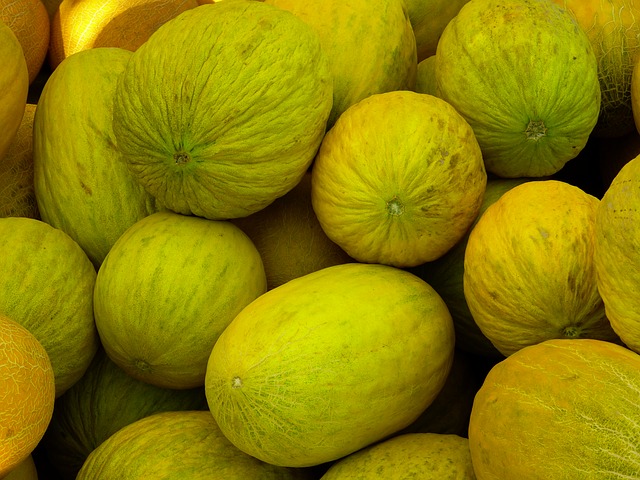 “Monsanto’s melon Patent is biopiracy at its most devious. First of all, the patented resistance was not invented by Monsanto – just discovered in an Indian melon. Monsanto is now pretending to be the first to have bred it into other melons – but to copy something is not an invention”, says Francois Meienberg from Bern Declaration. “Secondly, Monsanto has violated the Indian Biodiversity Act implementing rules on Access and Benefit-Sharing based on the Convention on Biological Diversity. It would be a disgrace if the European Patent Office rewards Monsanto with a patent based on a flagrant violation of Indian law.”

The Bern Declaration has access to a letter sent by the National Biodiversity Authority of India to Monsanto in November 2012, explicitly stating that “The actions of Monsanto in using Indian melon varieties in research and development with commercial intent including application of a patent based on Indian melon varieties amounts to a blatant violation of Section 3 and 6 of the Biological Diversity Act.”

The melon patent is just one of several patents granted on plants and animals derived from conventional breeding by the EPO. Recent No Patents on Seeds! research shows that in 2015 around hundred new patent applications were filed. These patents concern carrots, potatoes, brassica plants, maize, melons, pepper, rice, lettuce, soybeans, spinach, tomatoes, wheat and onions. Amongst the applicants are big companies like Bayer, Dupont/Pioneer, Monsanto, Syngenta and Dow AgroSciences. All in all, around 1400 patent applications on conventional breeding are pending with around 180 being granted already by the EPO.

Opposition is growing against these patents: Around 80.000 individuals and more than 200 organisations have signed a call from No Patents on Seeds! within the last few months demanding that patents on conventional breeding are stopped. Further, today in Germany the organisation Campact, together with its European partners and also supported by “No Patents on Seeds!”, is starting a campaign urging national governments to take more action in the fight against patents on plants and animals.

Link to the patent and the opposition

Overview on patent applications in 2015