“One single mutation is sufficient to patent a whole vegetable garden” 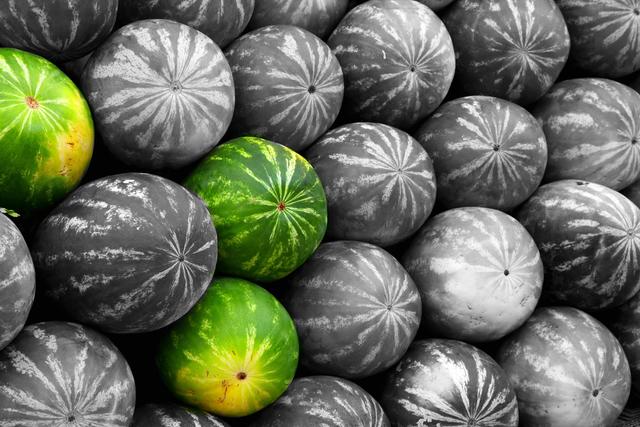 The European Patent Office (EPO) is still granting controversial patents on seeds. In January 2018, the EPO granted a patent on melons with increased resistance to downy mildew (EP 2455475). This patent is based on conventional breeding: The genome was screened for specific mutations without using methods of genetic engineering. The patent holder is the Dutch company ENZA Zaden.  Apparently, the patent does not involve any inventiveness: ENZA has already been granted six other patents on grapes, cucumber, soybeans, onions, tomatoes and potatoes – all of which are more or less based on the same mutations.

“One single random mutation can be enough to patent a whole vegetable garden. These patents are not about inventions, they just aim to monopolise biodiversity needed for future plant breeding,” Christoph Then says for No Patents on Seeds!

The melon patent provides evidence that the EPO is continuing to grant patents on plants and animals derived from conventional breeding. In June 2017, the 38 member states of the EPO adopted new rules for patents on seeds that were designed to only allow patents on genetic engineering. No Patents on Seeds!  at that time warned that these rules would be ineffective in preventing the sell-off of biodiversity needed for future breeding. According to the new rules, plants and animals are still patentable if they are identified as inheriting genetic variations or random mutations relevant for breeding.

ENZA is especially active in the systematic abuse of the European patent law: For example, in its terms and conditions for the sale of its seeds, the Dutch seed company restricts the usage of its patented seeds to only one period of cultivation. Any exchange, re-use, research or further breeding is prohibited. Those who acquire the seeds from ENZA have to sign up to these terms and conditions and are automatically caught up in their patent trap.

No Patents on Seeds! has filed oppositions against patents on barley and beer which were granted to the big breweries Carlsberg and Heineken. The companies were granted patents on barley plants that produce kernels due to random mutations often used by conventional breeders. The patent covers the barley, the brewing process and the beer brewed with the barley. The EPO has announced that two hearings on these oppositions will take place in October 2018. According to the preliminary opinion of the examiners, the EPO is considering the revocation of the patents due to technical reasons. However, the EPO is a long way off substantially changing its current practice.

ENZA general terms and conditions for the sale of its seeds

The recent No patents on seeds! report