Patents on plants and animals derived from conventional breeding can be fully prohibited in Europe. This is the result of a verdict published today by the Enlarged Board of Appeal, the highest legal body of the European Patent Office (EPO). The Board concluded that plants and animals obtained by ‘essentially biological processes’ are not patentable, with the exception of patent applications filed before July 2017.  This verdict is in line with the interpretation of European patent law as decided by the 38 member states of the EPO in 2017. No Patents on Seeds! welcomes the verdict but is also demanding further political decisions to close still existing loopholes. Access to biological diversity needed for further breeding must not be controlled, hampered or blocked by any patents. 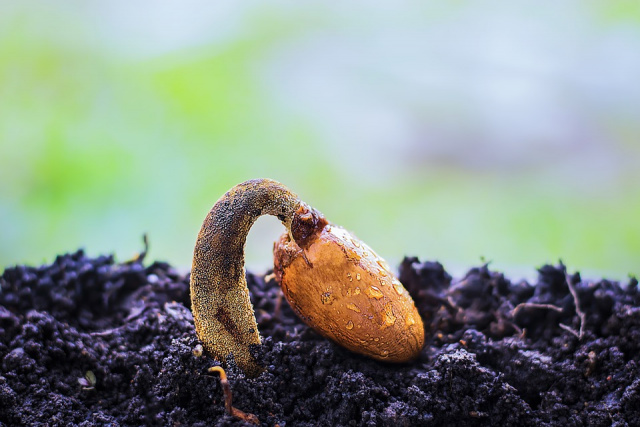